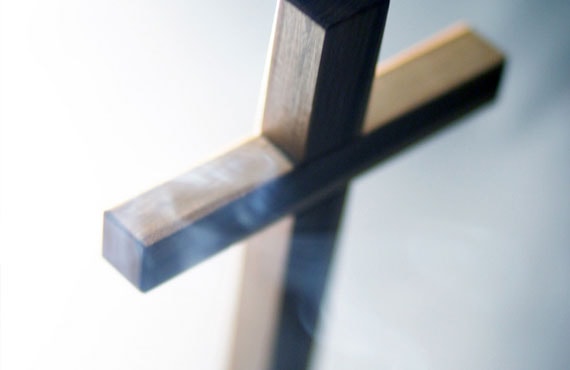 Is the Church Making a Difference in Immigration Reform?

Immigration reform is no longer just about the United States, it has become a matter of interest to the international community. However, while at this point practically all parties involved have made some sort of statement about it (and regardless of the attention given by the media around the globe), a comprehensive immigration reform is far from assured.

The latest group to speak their mind on the issue is none other than the Roman Catholic Church. After the highly anticipated meeting between President Obama and Pope Francis, a group of Catholic Cardinals offered Holy Communion to Mexicans through the border fence with the United States. But, is sending Cardinals to the Arizona border going to raise awareness in Congress?

What Does the Church Has to Say About Immigration Reform?

Before being elected as Pope, Jorge Mario Bergoglio asked his fellow Cardinals to expand their actions. The request was not ignored, as the visit to Arizona was meant to raise awareness and demand Congress to pass the reform. In the words of Boston’s Cardinal O’Malley: “We have lost a sense of responsibility to our brothers and sisters,’’ speaking about the many people deceased trying to cross the border.

The Mass is expected to raise consciousness and inspire House Representatives to take a vote on immigration reform. In particular, Catholic Speaker of the House John Boehner, who is part of the representatives and might be personally in favor of the reform, but has yet to vote.

Can the Catholic Church Do Something?

As the rest of the advocates, all they can do is help bring attention to the immigration law issue in order to put pressure on Washington. However, being a global institution, their influence could be greater than other organizations. CNN’s report about the 10 year old girl who asked the Pope to intercede for his soon to be deported father in front of President Obama is an example of it. The deportation process was abandoned after Obama’s recent meeting with the Pope.

Future mediations could take place, since a group of Hispanic Catholics visited Rome to meet Pope Francis. Rev. Marco A. Mercado thought their visit was positive, saying: "We're very happy; we think we achieved our objective of issuing a call of hope to maintain the morale of almost 12 million undocumented people in our country."

So far, nearly 11 million illegal immigrants are waiting for a vote on immigration reform. As a resolution delays and deportations carry on, the topic remains in the spotlight. The church and other advocates continue to urge Congress to take a vote, but there is still not a definitive answer. Democrat Luis Gutierrez recently sent an ultimatum to Republicans, stating that if there is no vote by July 4th, President Obama could take further actions to keep families together.

While immigration reform remains unresolved, immigrants are encouraged to contact an immigration lawyer to evaluate their particular cases and possible outcomes. Please, feel free to contact us at Law Offices of Alice Antonovsky regarding our Immigration Law Services; our consultations are confidential and our goal is to help you with your case.