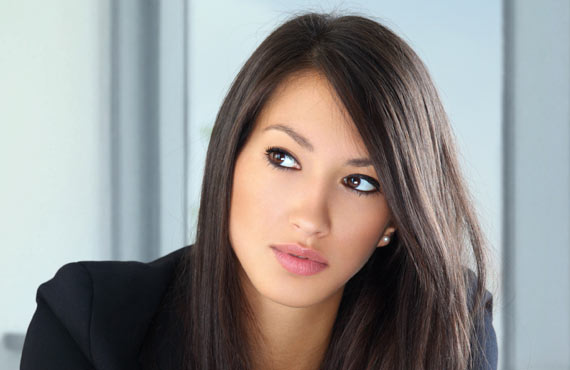 A controversial international matchmaking company with the aim of arranging marriages between U.S. men and Russian women, lobbied the House of Representatives to reform the Violence Against Women Act (VAWA), by removing confidentiality protections for immigrant victims of abuse and forcing them to tell their alleged abusive husbands that they're applying for protected immigrant status. They also sought to remove a path through which immigrant victims can achieve permanent citizenship.

VAWA allows an abused spouse and children to self-petition the USCIS for a visa to become a permanent legal resident in the United States. Not only women, but also men may self-petition under the VAWA if they fit the criteria.

Petition by an abused spouse

An abused spouse legally married to a U.S. citizen or lawful permanent resident may self petition to be a permanent resident. The abuse must have happened during the marriage and also in the United States unless the spouse works for the U.S. government or is a member of the armed forces.

A parent may include in the petition any unmarried children who are under the age of 21 as derivative beneficiaries. The petitioner must be a person of good moral character, and must have entered into the marriage in good faith (not for obtaining immigration benefits), and had to have resided with the abusive spouse.

If the abusive spouse died or the marriage was terminated by divorce related to abuse the immigrant spouse can still self-petition within two years.

Petition by an abused child under 21 years old

An abused unmarried child under 21, who has been abused by their U.S. citizen or permanent resident parent may also self-petition. Their children may also be included in their petition. The petitioner must have resided with the abusive parent, and if over the age of 14 must provide evidence of good moral character.

Process for a self-petition

Complete Form I-360 and provide the requested documentation. More information can be obtained at the USCIS website.

An experienced immigration lawyer can help you with this process, which does not need the consent of the abusive spouse.

to get honest and reliable advice from Immigration Lawyer, Alice Antonovsky
© Copyright 2020 Law Offices of Alice Antonovsky
- SITEMAP -
Designed by CreativeWorks, Pocono and Lehigh Valley Web Design Agency
Home > Immigration > The Criteria for a Petition Under The Violence Against Women Act (VAWA)