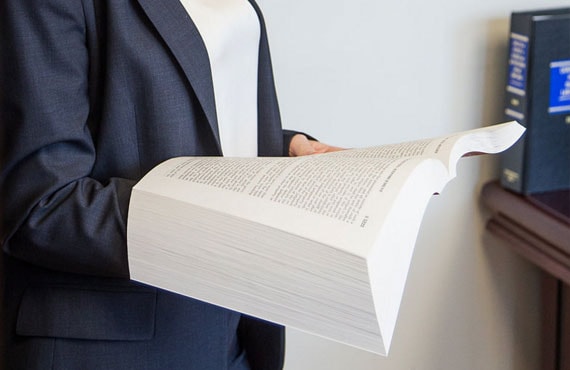 Immigration Law: What Changes to Expect in 2014

Following a year which marked Immigration Reform efforts with strong bipartisan support, 2014 brings renewed hope for amending the Immigration Law. While some Republicans are blaming Obama for stalling the immigration reform, Speaker John A. Boehner of Ohio has given immigration advocates hope with the hiring of Rebecca Tallent, the longtime immigration advisor to Senator John McCain of Arizona.

Advocates for an overhaul say the hiring indicates that Speaker John A. Boehner is serious about revamping the immigration system despite deep reservations from conservative Republicans. Apparently, Boehner is among those who believe that the immigration law, while in compliance with directives and regulations, needs a different approach. An approach that places immigrants and their rights at the center.

Is the hiring of Tallent important to changing the immigration law?

With this new reform the goal is to address the concerns and interests of all political parties. Tallent will outline the guidelines for immigration reform including: reinforced border security, accelerate legalization for agricultural laborers, increase the number of visas for high-tech workers, and provide more opportunities for young illegal immigrants to become American citizens.

On the other hand, her democratic counterpart, Esther Olavarria, Deputy Assistant Secretary of Homeland Security for Policy, will work to address the interests of Democrats and immigration activists. Both women have worked tirelessly to change the current immigration climate.

It is important to note that Boehner, not a believer is sweeping changes, has made it clear that he will take immigration reform one step at a time. According to insiders, the hiring of Tallent suggests that Boehner is serious about making a deal in 2014. Another motivator is the Republican parties desire to address the wishes of their Hispanic voters and increase their chances of victory come the 2016 Presidential elections.

All in all, it seems that all the discussions that took place in 2013 will amount to real change in 2014. Immigration advocates are hopeful that these policies will be accepted, thus opening the road for true change and enabling an estimated 11 million immigrants to gain citizenship and share the same rights and benefits as all Americans.