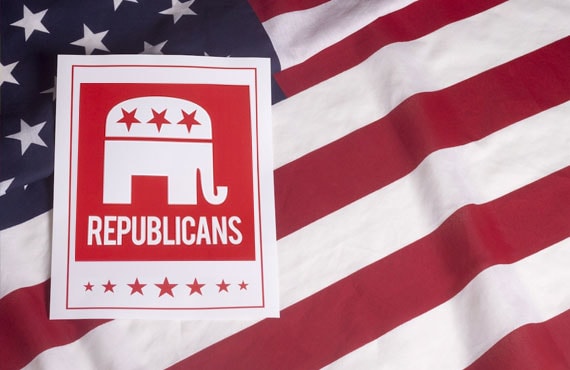 Last Wednesday House Republicans tackled immigration again when the GOP passed a bill that would affect young illegal immigrants in the United States. Now, while this bill is definitely intended to aim at Obama's policy on immigration, it isn't just about that; it actually goes after several issues that include Obamacare and even drug laws.

The main issue with this new bill is the severity of its implications. Take this into consideration: this bill, in theory, allows the Congress to take legal action against the executive branch for supposedly failing to enforce the law. Does it sound serious? It truly is. In fact, this bill could mean the end of key policies that protect undocumented immigrants.

What does this bill mean for the immigration reform?

This might be a crucial step back from the votes on the immigration overhaul that Democrats need. And, when you take a closer look, it completely diverges from the immigration principles the House Republican leaders put forward at the beginning of the year.

According to the Huffington Post, this bill could end the Deferred Action for Childhood Arrivals policy that helps young undocumented aliens who arrive to the US as children to stay in the country. Keep in mind that this policy is one of the reasons why the Obama administration has granted amnesty to some illegal immigrants over the years.

Once again, Republicans have said these kinds of actions are a direct result of Obama’s reluctance to properly enforce Immigration Law and his constant attempts to bypass the Congress when he doesn't get his way. In response, Democrats claimed that this proves Republicans are still trying to defund the Deferred Action for Childhood Arrivals program, like they did last year.

Immigration Law and the new bill

We have said it before, and we will say it again: The US immigration law is broken. It is difficult, maybe even impossible, to attempt discerning all the changes that need to be made. However, to “fix” the US immigration system by increasing the number of deportations looks like the wrong move; especially when it involves this type of constitutional arguments.

While the Obama administration threatened to veto this bill, the situation for immigrants across the country seems to be getting worse instead of getting better in 2014, which is why we urge you to contact an Immigration Lawyer if the situation demands it. What do you think about this bill? Do you believe there is still any hope for immigration reform this year? Please, leave your comments below.