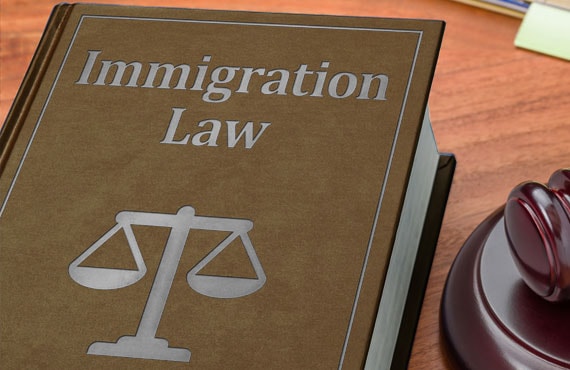 Immigration Law is changing, whether we like it or not. And this is not about the controversial reform. No. This about what immigration means, and perhaps has always meant, for America. This is a country that was built by immigrants, and people seem to be starting to remember that. Why? Well, we just need to take a look at some initiatives several organizations are undertaking.

Last month, the deans of several law schools across the country received a notification about a new job opportunity that could open up some interesting possibilities for graduating students. This job opportunity is designed for high achievers interested in joining a groundbreaking start-up, and move to New York City to work with seasoned immigration lawyers in creating a new model in immigration representation.

Sounds interesting? It is indeed. But, who was behind this exciting initiative? The Immigrant Justice Corps, a new group that received more than $1.3 million in funding from the Robin Hood Foundation, is the “mastermind” behind this idea looking to solve the lack of skilled legal representation for immigrants, with modest means, facing deportation.

Immigration Lawyer: What is the plan?

The Immigrant Justice Corps’ strategy consists of recruiting almost 30 graduating law students who are willing to commit to at least two years of service in community-based organizations in New York City. These recent graduates would be immersed in immigration law while they handle less complex cases (like naturalization applications).

Of course, these young lawyers won’t work pro bono –they will receive an annual salary of $47,000 plus benefits–, and while this might not be much, the idea of having a new team of 25 lawyers every year working closely with veteran immigration attorneys is something to be excited about. This idea could be a game changer over the next few years.

More Immigration Lawyers: What will this mean?

If the group’s estimates are right, these cadres could be overseeing more than 15,000 cases every year. Is that an improvement? Definitely! How much of an improvement? Substantial. To put things into perspective, if this projection is correct, the Immigrant Justice Corps would double the number of immigration cases managed by nonprofit organizations in New York City this year.

In other words, let’s keep our fingers crossed. If this pilot project is successful, it is something that could be replicated in different cities. Just imagine the impact this kind of project could have in cities with large immigrant populations like Miami. However, for the time being, this initiative is restricted to New York City. That is until it has sufficient funds to expand on a national scale.

Like I said before… Let’s keep our fingers crossed.