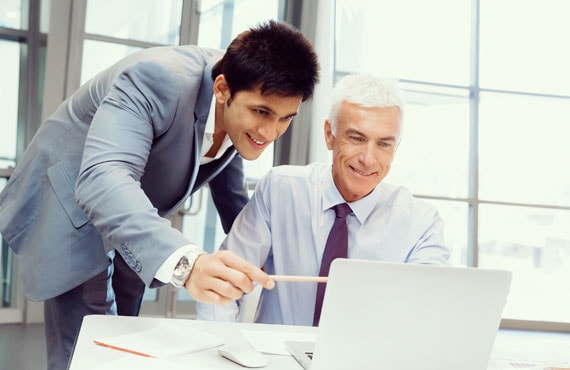 Why Immigration Reform Could Help the U.S. Economy?

To say immigration reform has been an important topic in the United States over the last months would be a huge understatement. While many people who believe that a comprehensive immigration reform is not only necessary, but also the best way to boost the economic recovery; there are others who disagree, and have in fact convinced themselves that immigrants are dangerous.

How are these immigrants dangerous? Well, according to many, they represent a threat to the country's economy because on top of “stealing” American jobs, immigrants are a net drag on the economy as well. However, new findings show that’s not the case. A recent Bipartisan Policy Center report shows that immigration could boost U.S. economic growth by 4.8 percent.

How is this growth possible? Well, first we’d need to reconsider the way we look at this. A Professor of Economics at Suffolk University, called Ben Powell, explained that immigrants come to complement and not to substitute Americans. In other words, immigrants could “complement” our economy by working and paying taxes; thus reducing the country's deficits by $1.2 trillion over the next few years.

Immigration Reform: What are the benefits?

The benefits of immigration reform for the US Economy are clear: 1) The reform would raise the wages of newly legalized immigrants; 2) It would also guarantee future flows of immigrant workers, that the aging American society so desperately needs; and 3) It will create more jobs for U.S. citizens and add to the labor force as well.

Besides said report, there was a panel discussion hosted by the U.S. Chamber of Commerce that highlighted the same points we have discussed before. In fact, most experts seem to agree that a comprehensive immigration overhaul is the best available option. So far, only the analysis released by the Heritage Foundation has claimed immigration reform would be a net economic drain.

Then why has this reform yet come to pass?

The House of Representatives has drawn congressional districts in such a specific way that very few Republican members of Congress have a Latino population that surpasses 10 percent in their respective districts. In other words, for them immigration law –as a subject– just doesn’t have the same sense of urgency that it has in other places. And this has been decisive.

As more time goes by, immigration reform seems less likely to pass. In the meantime, the best thing anybody can do is to contact an immigration lawyer to handle the specifics of their case and wait until something changes in Congress during 2014.