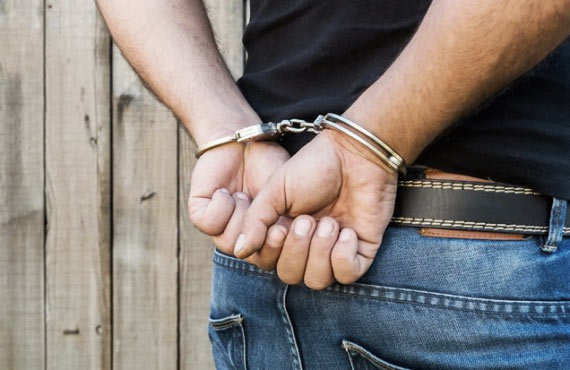 Legal Options Available if You are Facing Deportation

The New York Times reports that so far this year, more than 11,000 unaccompanied minors have been placed in deportation proceedings, nearly double last year’s numbers. But with the help of immigration lawyers, some of these children were able to avoid being deported. Eduín Rodríguez, abandoned by both parents in Honduras, rode the tops of freight trains across Mexico and swam the Rio Grande to Texas. Facing deportation, his lawyers realized he was eligible for a special immigration status for abused or neglected juveniles. He and his older sister, Cintia, both became legal residents.

If you or a loved one has been arrested and is facing deportation there may be options that are available to help depending on the circumstances. Some of the options available include but are not limited to:

Cancellation of Removal — Cancellation of removal applies to those who have a green card for at least five years, have been in the United States continuously for seven years, and have no aggravated felony convictions.

If you do not have a green card you may still be eligible if you have been in the United States continuously for 10 years, have maintained good moral character, and your deportation would cause exceptional and extremely unusual hardship to your U.S. citizen or lawful permanent resident spouse, parent or child.

Waivers — Waivers are requested to excuse certain past criminal convictions depending on the circumstances. For example, a section 212(h) waiver excuses certain crimes if deportation would cause extreme hardship to a U.S. citizen or permanent resident spouse, child or parent.

Asylum, Withholding of Removal, and the Convention against Torture — Asylum is granted to those facing harm in their country because of their race, religion, nationality, actual or suspected political opinion, or membership in a social group. Withholding of Removal applies to those whose freedom or life would be threatened for these same reasons. Finally, the Convention against Torture applies to those who will be tortured upon return to their country.

Adjustment of Status — Removal proceeding may be avoided by an adjustment of status to a green card based on a family relationship with a U.S citizen immediate relative, if not otherwise ineligible. People are often unaware that they cannot be deported because they are in fact U.S. citizens based on a relationship to a family member.

You should consult with an experienced immigration attorney to help you review all your possible legal options for relief from deportation.