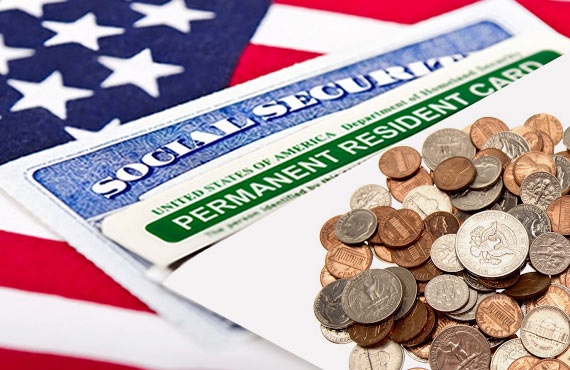 The cost of a green card is about to go up. As of February 1, 2013, anyone who has applied to be a permanent resident and has received their immigrant visa will have to pay a new "immigrant fee" of $165.

This new fee is in addition to the existing U.S. Department of State (DOS) visa application processing fee. Therefore, there are now two separate fees that will need to be paid to obtain an immigrant visa. These fees are on top of the original form I-130 application fee of $420, and adjustment of status or National Visa Center processing fees. Including the price for airfare, the total costs involved in obtaining a green card from abroad can cost up to thousands of dollars, especially for large families.

The new immigrant fee was instituted to cover the costs involved in processing the immigrant visa package, and the green card itself. The fee should be paid after receiving the visa package from DOS, and before travelling to the U.S. The fee can be paid online through the USCIS website, but any checks must be drawn from a U.S. bank account.

Applicants who do not pay the fee will still be allowed to enter the U.S. and maintain their legal status as permanent residents. However, the actual green card will not be sent until the fee is paid. The fee applies to all new immigrants other than those immigrating via international adoption programs.

Since the different fees and forms involved with immigration can be confusing and overwhelming, it is best to work with an experienced immigration attorney who can help you through the entire process.