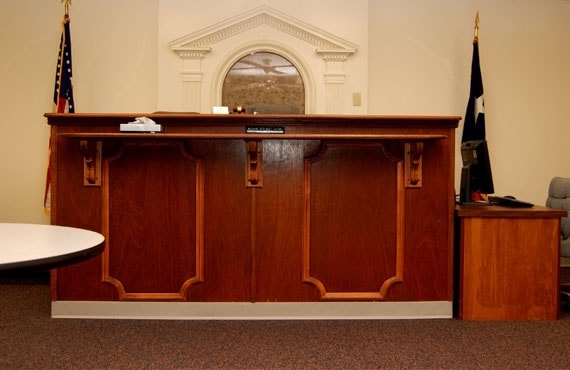 If you or a loved one has ever been through the immigration process, then you understand how the current climate on Capitol Hill has many immigrants on the edge of their seats. Immigrants awaiting news on the new immigration law may be looking at yet another setback due to the latest House Budget Committee vote.

In a bid to pressure Republicans to come clean about their commitment to immigration law, Democrats at a recent House Budget Committee meeting asked for a vote on money to be allocated to immigration reform. The result was a 21-15 vote against the bill. Republicans made it clear where they truly stand on illegal immigration and the reform efforts.

Representative Tony Cardenas, D-Calif, brought the vote before the Committee not so much because he believed it would pass, but more so to put Republicans on record with a yes or no vote. The intention of the Democratic Party was to get a clearer picture on how serious immigration reform is to their GOP counterparts.

For his part, Committee Chairman Paul Ryan, R-Wisc, said he would not vote yes until matters of border security and illegal workers were addressed. Ryan also stated “We don’t support the Senate bill. The Senate bill is over 1,000 pages. We don’t like this way of legislating to begin with”, as stated in an article by WashingtonTimes.com.

This reaction is in sharp contrast to a statement Ryan made months earlier, where he supported the new immigration law and declared that the economy would benefit from immigration reform efforts.

The future of Immigration law

In light of the current mood in DC, it’s hard to say where immigration reform is headed. It seems that the Democrats and Republicans have come to a stalemate, each staunchly fighting for what they believe to be the best direction for the nation. Republicans believe in gradual measures that address all their concerns. Democrats, on the other hand, believe that law-abiding immigrants deserve quicker action.

For those living in the Tri-state Area who have a vested interest in the outcome, it is always a good idea to seek the assistance of a New York immigration lawyer. An immigration lawyer will be armed with the latest updates to the reform movement and know exactly which road to take in regards to obtaining legal status.

For up to the minute news on immigration reform and answers to all your questions, the Law Offices of Alice Antonovsky can provide you with the answers you require. And, if needed, please contact us about our immigration law services.