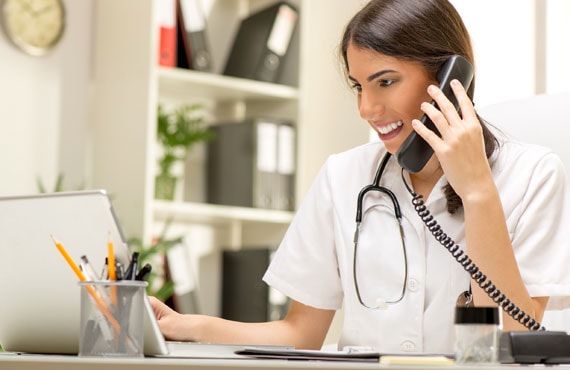 When most people think about applicants for U.S. work visas, they usually imagine high-tech engineers and computer programmers working in places like Silicon Valley. Other big categories of temporary workers you may imagine are seasonal farm workers and heath care workers. Just about the last type of worker you might think of is Mark Hunt, the New Zealand-born mixed martial arts champion nicknamed the “Super Samoan.”

Yet Hunt needed to apply for a U.S. work visa in order to compete in the Ultimate Fighting Companionships held at the MGM Grand in Las Vegas this May. Hunt was initially refused a visa because of a 2002 citation for public intoxication. With less than a week before his big fight, Hunt received his visa and flew to the United States.

There are over a dozen different categories of temporary U.S. work visas available. Each type of visa is designed for a different purpose and has different eligibility requirements. But all temporary work visas are a type of nonimmigrant visa. A nonimmigrant visa is suitable for people who want to reside in the United States, but do not intent to become U.S. citizens. For this reason nonimmigrant visas have limits on the maximum time you can stay in the country.

My office in Brooklyn, New York has handled countless applications for U.S. work visas. We understand that every client has different needs and offer personalized service in each case. Contact us if you have any questions about immigration law.