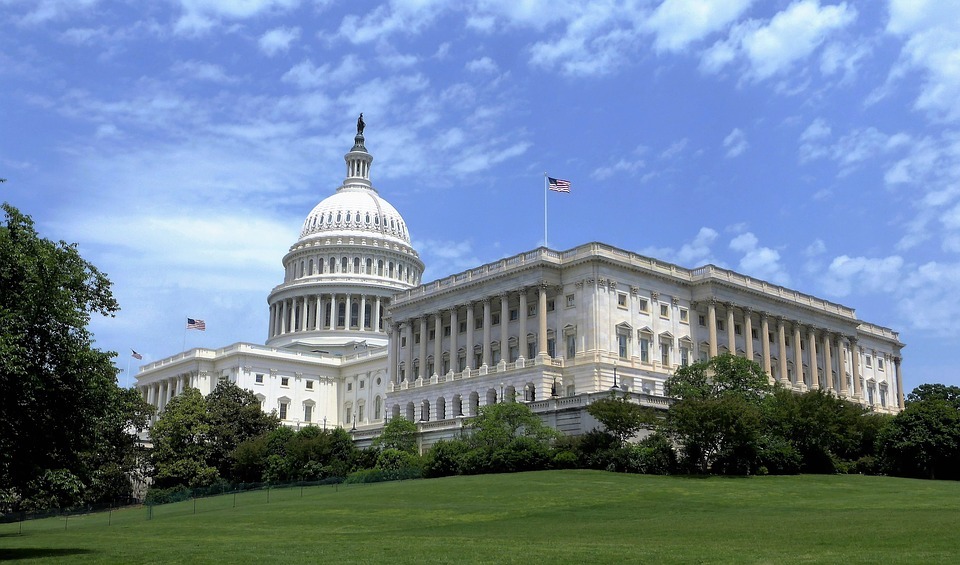 As you may already know, we were expecting some changes to the EB-5 Visa program this September 30th, 2017. However, the U.S. Congress has recently released news that the EB-5 program will instead be extended until December 8th, 2017.

This extension does not come as a surprise since other developments like hurricane-relief and missile defense have been a priority for the U.S. Congress. That being said, the program extension does not mention any guarantees that it will not go through any changes before that date.

As a matter of fact, it is known that Congress is working on an EB-5 reform bill that could have an impact on EB-5 visas before December 8th, 2017. The extension was expected after the summer recess due to other congressional priorities, like hurricane-relief, tax reform, missile defense against North Korea and

We will monitor this news and keep you updated on this issue. In the meantime, please watch our video to understand some of the potential changes we were expecting by the end of the month before this announcement.

EB-5 Program Extended: Are You Interested in Becoming an Investor?

Contact our team now and set a confidential consultation. We will assess your eligibility and explain the most suitable options for your case.

Don't forget to visit our EB-5 Visa section for more details about the program and its requirements..